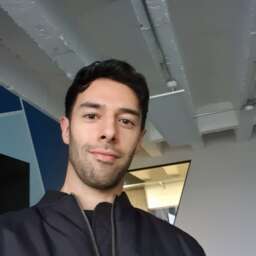 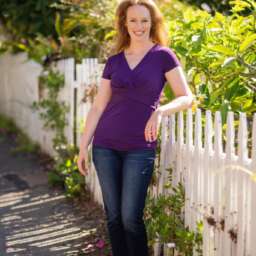 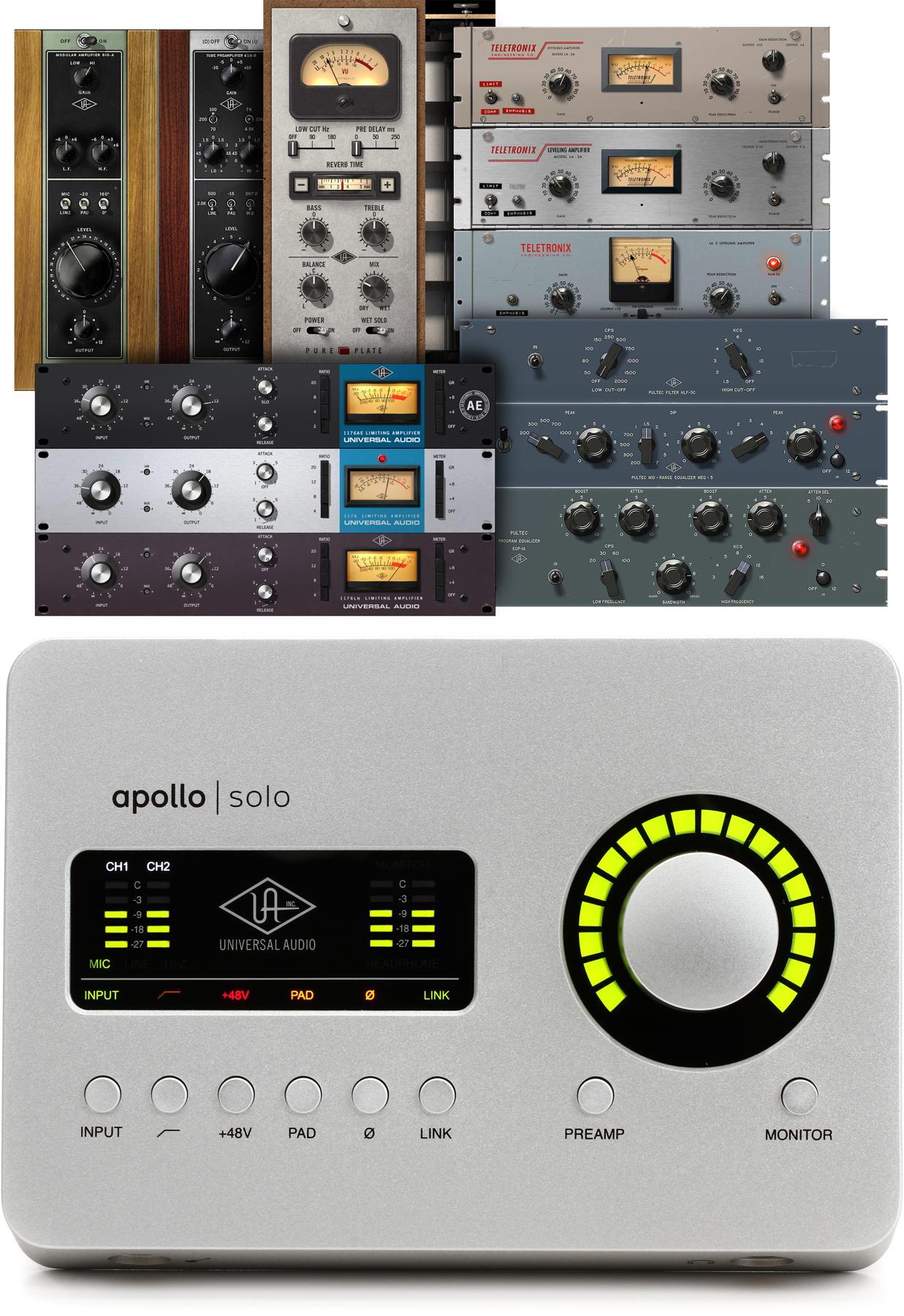 Universal Audio’s Apollo Solo Heritage Edition brings a USB Apollo to Windows users at the lowest price ever. This USB-C audio interface is the real deal — it’s loaded with UA's next-generation AD/DA converters and two Unison mic preamps for top-shelf sound quality. What’s more, you get a premium suite of five award-winning plug-in titles, along with the Realtime Analog Classics bundle to lend an album-quality sheen to your projects. Whether you use them in real time during tracking or later while you're mixing, these powerful plug-ins supply you with access to an array of classic mic preamps, compressors, EQs, reverbs, and more. Plus, you’ll capture everything with near-zero latency, thanks to the lightning-fast speeds of USB 3.0. The Universal Audio Apollo Solo is a cost-effective way to enter into the world of UAD Powered Plug-ins and is a great way for UAD-equipped studios to take their projects mobile.

Note: the Universal Audio Apollo Solo requires USB 3.0 or greater and is not backward compatible with USB 2.0. Call your Sales Engineer for more details.

The Apollo Solo's Unison preamp technology goes so far beyond traditional software modeling and emulations that it's really in a category all its own. In essence, Unison is a bidirectional communication between the Apollo Solo's mic preamp and a Unison-capable plug-in, such as the included 610-B plug-in that re-creates the sound of UA's classic LA-610 preamp.

The plug-in actually adjusts the preamp circuit itself, including parameters such as impedance, analog gain structure, and much more. When you adjust the Apollo Solo's preamp gain knob and physical controls, the plug-in adjusts the preamp's behavior to match the target preamp. So you're not simply filtering your audio to approximate the character of a famous preamp — your microphone is now interacting with the Apollo Solo's input the same way it would behave with the "modeled" preamplifier.

UAD Powered Plug-ins have earned their reputation for being some of the most accurate emulations of analog audio equipment ever created. The astonishing processing power of the UAD platform is what makes these plug-ins sound so great. You simply can't get the depth, color, and character these plug-ins have without devoting huge CPU resources to them. Best of all, Apollo Solo lets you record your audio through UAD plug-ins in real time. When you buy the Apollo Solo Heritage Edition, you’ll receive a premium suite of five award-winning plug-in titles:

There are times when your computer just doesn't have the power and speed to run all the plug-ins your recording session needs. With UAD Powered Plug-ins, the processing load is taken off your computer and borne by UAD's super-powerful Analog Devices SHARC processors. Universal Audio's Apollo Solo interface has one of these SHARC processors built in, which gives you enough power to track small sessions and start building your mix.

For smaller studios and mobile producers, the Apollo Solo zeros in on what you need for productive sessions. You've got a pair of Unison mic/line inputs, which sound detailed and transparent. Beyond that, an instrument input, two analog outputs, and a high-quality headphone output give you enough I/O for most small tracking sessions.

It's just the right setup for producers on the go, for engineers who need to mix with powerful UAD plug-ins outside of their studio, and even for DJs who want the best possible live sound they can get. If you're not sure how you would integrate the Apollo Solo into your existing setup, just give your Sweetwater Sales Engineer a call!

Bridging the gap between your UAD-equipped studio and everywhere else

If you mix with UAD plug-ins in your studio but also like to record and mix outside your studio, the Apollo Solo is the missing link you've been waiting for. With just your laptop and the Apollo Solo, you can easily take powerful UAD processing anywhere you go.

And the live sound possibilities are awesome: use the Apollo Solo as a real-time processor for your bass or guitar and take your studio sound onstage. If you're an electronic music producer who also DJs, using the Apollo Solo as your live performance interface will give you huge, detailed sound that will make other DJs jealous.

So, while the Apollo Solo is a great entry point for new UAD users, it's also the perfect way to take your existing UAD-powered projects on the road.

Note: A USBC-USBC cable will be provided for free. If a USBC-USBA cable is required, it will need to be purchased separately. 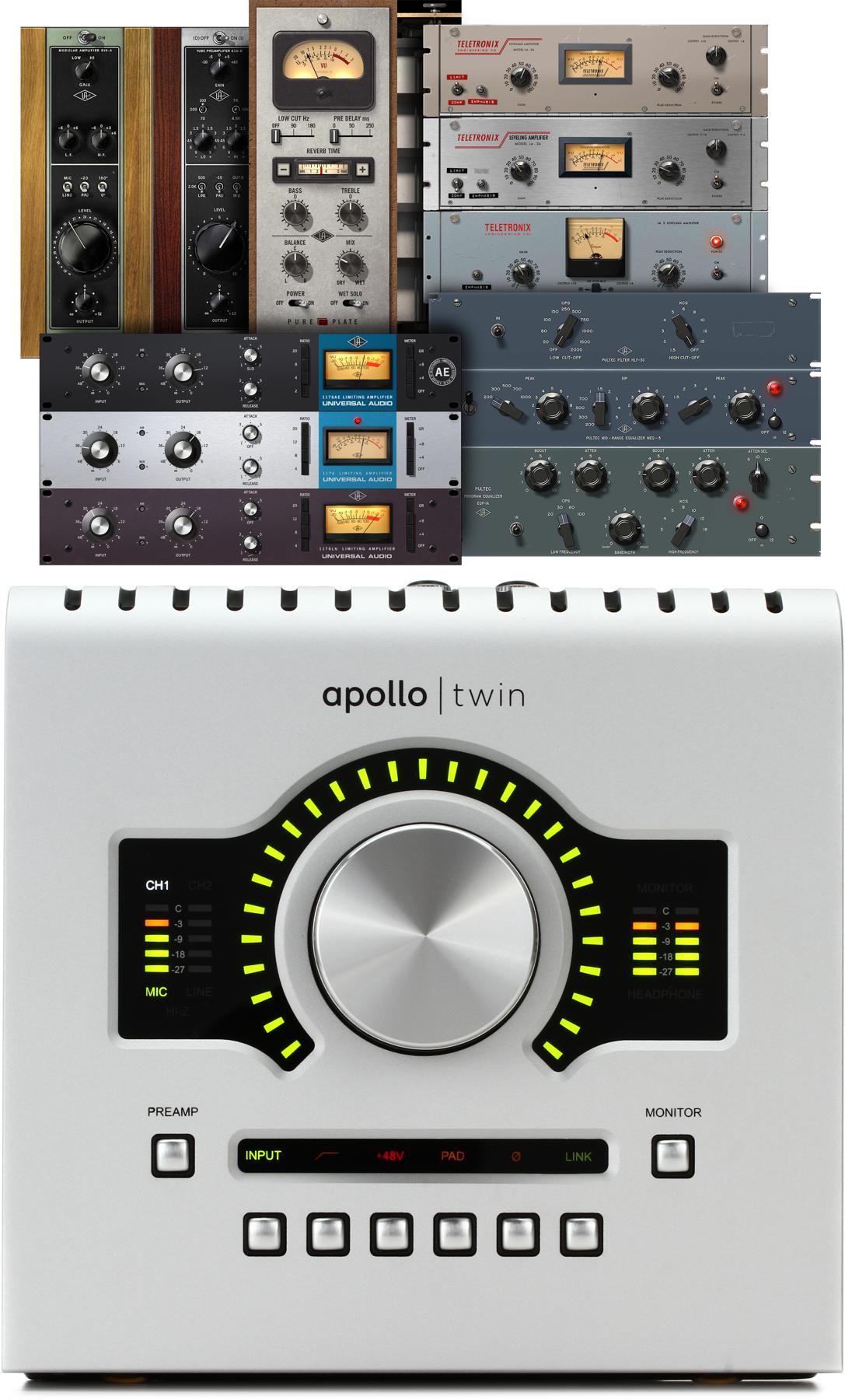