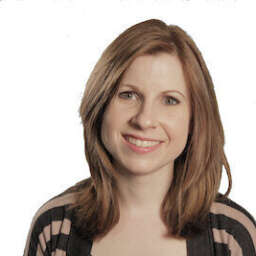 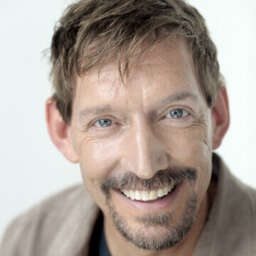 If you want to get into home recording, the Behringer U-Phoria UMC204HD USB 2.0 audio interface is an excellent place to start. Ideal for singer-songwriters or self-recording musicians, the U-Phoria UMC204HD provides you with two remarkably pure, world-class Midas-designed mic preamps, as well as the connectivity you need for your guitars, keyboards, and even MIDI devices - all in studio-grade 24-bit/192kHz resolution. Make no mistake, the Behringer U-Phoria UMC204HD USB 2.0 audio interface is a value-packed studio-in-a-box! At Sweetwater, we've used just about every interface under the sun, so give us a call. We'll be glad to help you out!

One of the things that really makes the Behringer U-Phoria UMC204HD USB 2.0 audio interface stand out is its genuine Midas preamplifier technology. Known throughout the world of live sound for delivering ultra-clear sound with plenty of headroom, Midas preamps are among the most popular mic pres on Earth. What's more, these preamps come standard with +48V phantom power onboard, so you can use your choice of quality condenser microphones with your U-Phoria UMC204HD. Call your Sweetwater Sales Engineer, and turn this U-Phoria UMC204HD into a killer package deal with the perfect microphones and monitors for your complete recording rig.

The Behringer U-Phoria UMC204HD USB 2.0 audio interface mix control gives you zero-latency input monitoring, letting you experience your performance clearly, with no delay or lag in the returning signal. It's a fact - if you can't hear yourself properly, your performance will suffer. Luckily, the U-Phoria UMC204HD is designed to bring out your best!

Uli Behringer showed an interest in music technology design at a young age, building his own synthesizer by the age of 16. In 1982, Uli began studying sound engineering and classical piano at the Robert Schumann conservatory in Dusseldorf, Germany. Uli's defining moment came when he was repairing a signal processor made by a high-end manufacturer. Despite the processor's expensive price tag, Uli realized that its internal components could be bought for a fraction of the cost. Being a strapped-for-cash student, Uli began building his own signal processors. Before he knew it, other students began requesting equipment from him. In 1989, after being bombarded with more orders than he could handle by himself, Uli created Behringer, Inc. 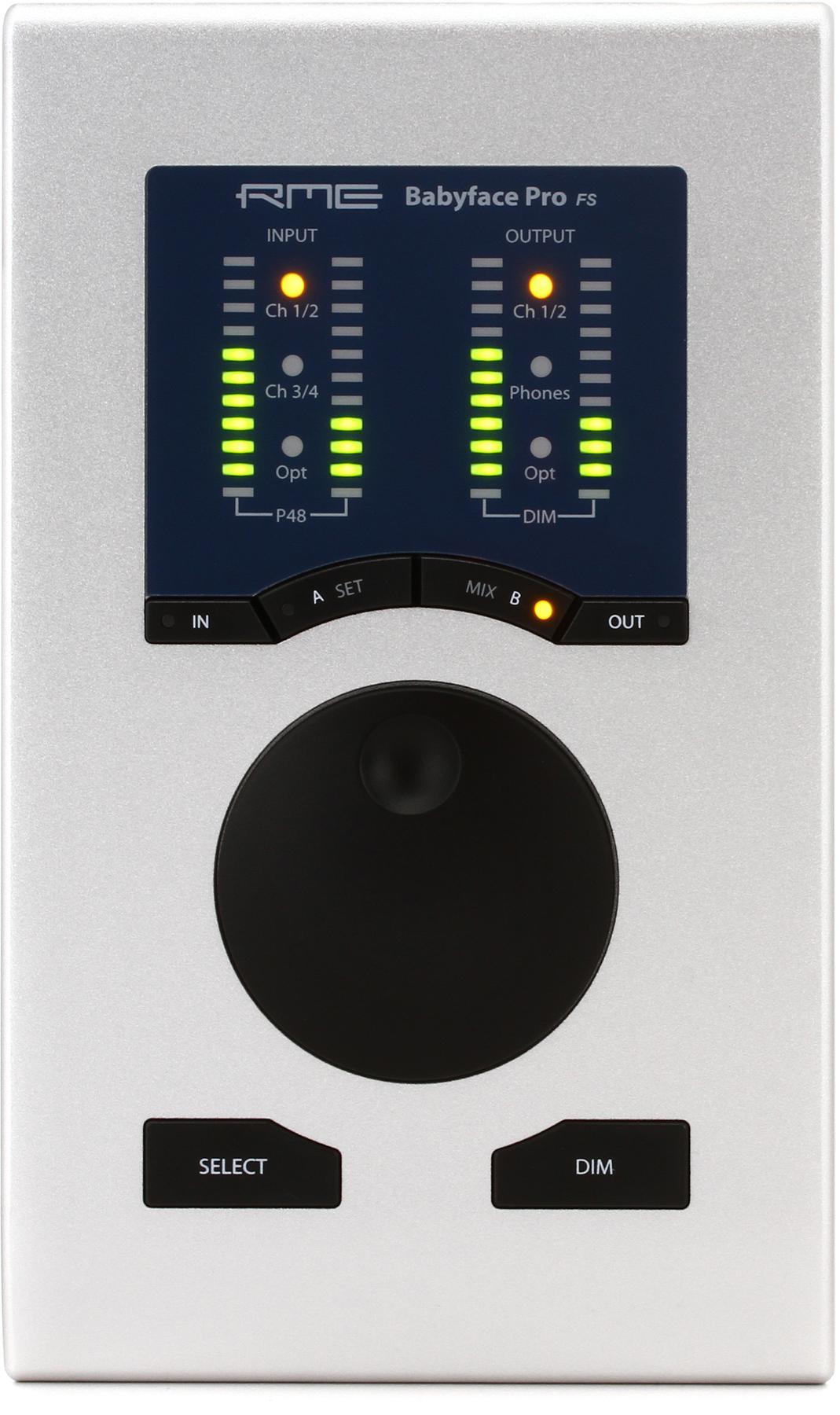