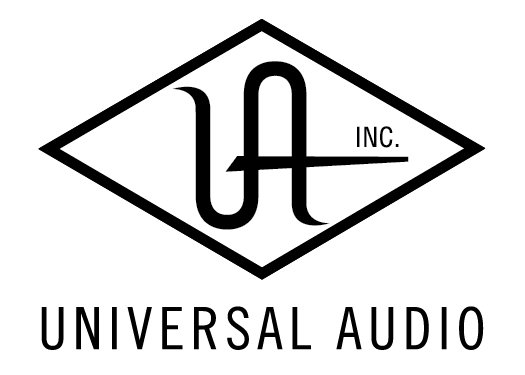 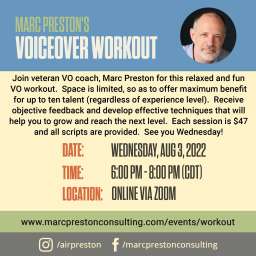 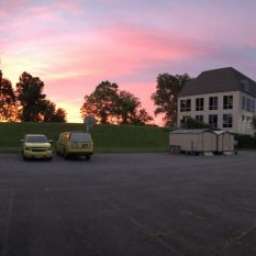 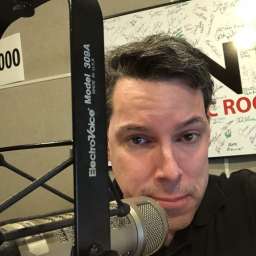 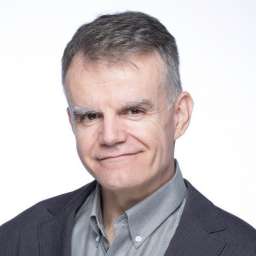 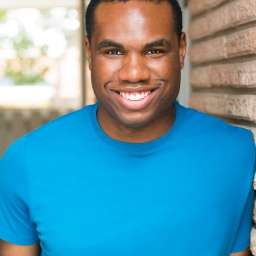 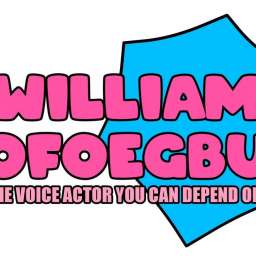 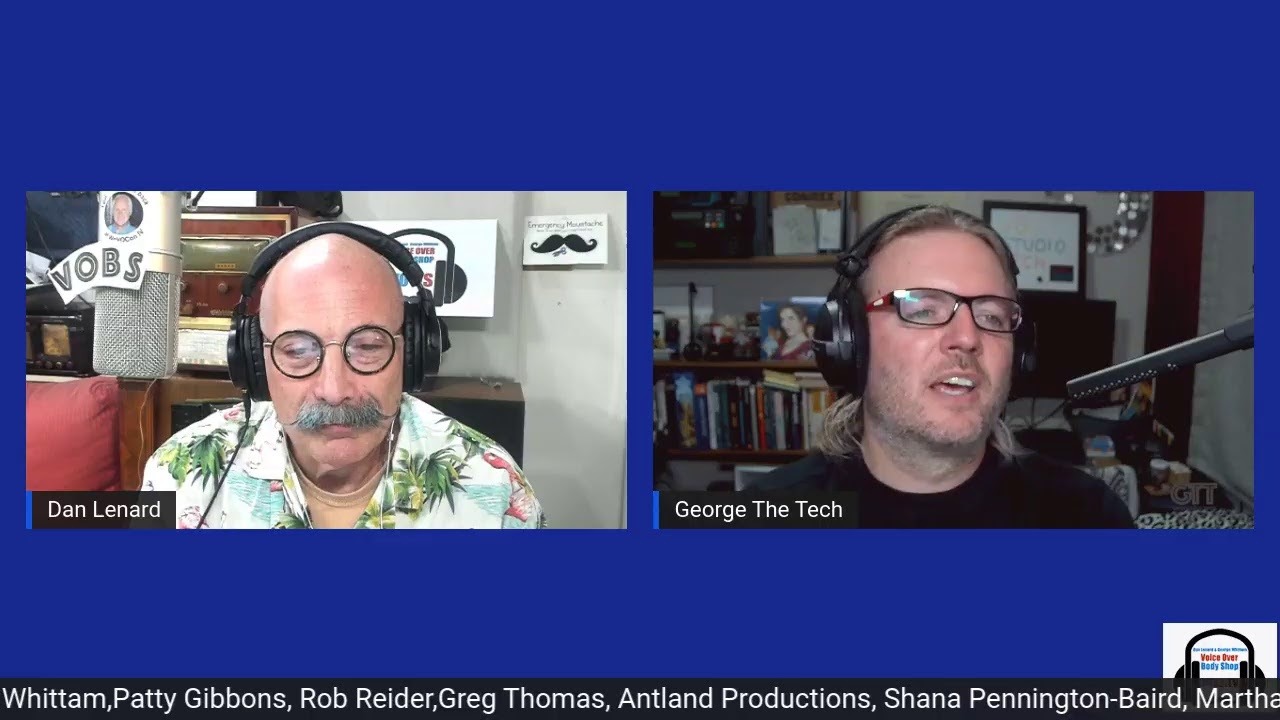 WE ARE BACK with a great industry insider guest- TV Producer Kevin Gershan! Kevin is a producer/director for CBS Television Distribution based in Entertainment Tonight, working on major syndication shows, including Jeopardy, Wheel of Fortune, Dr. Phil, Rachael Ray, and others. Celebrating 40 years with CBS, We’ll talk about Kevin’s broadcast career and how he made it to top TV Producer. He works with many voice actors and we’ll discuss the big-time production process! 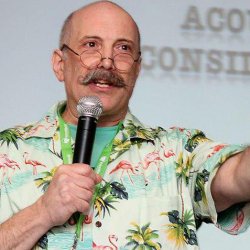