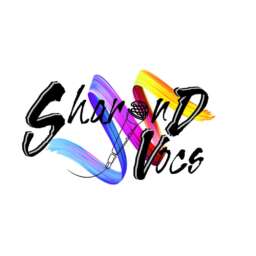 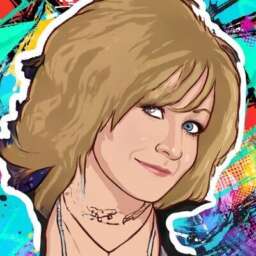 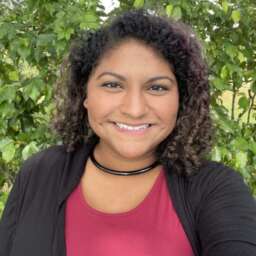 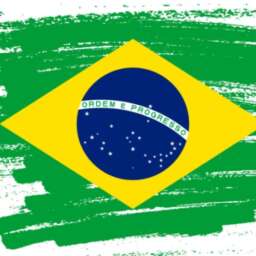 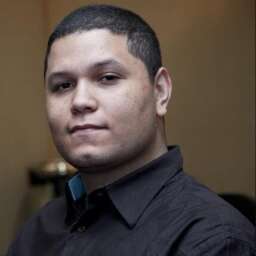 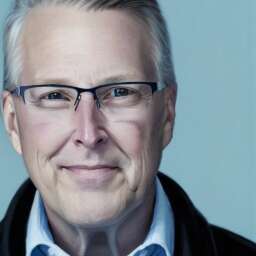 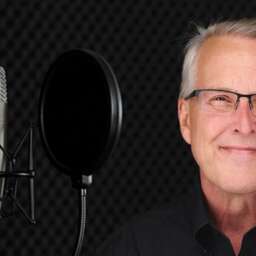 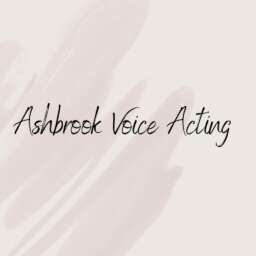 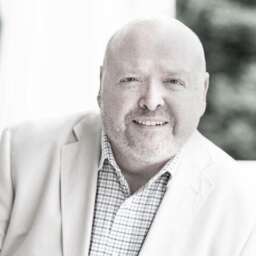 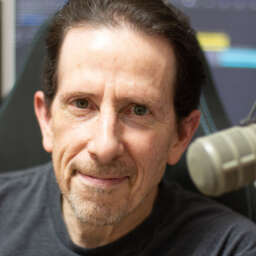 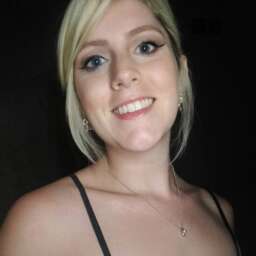 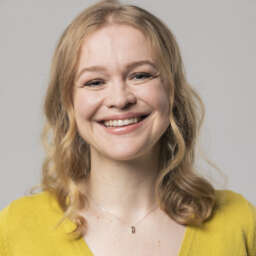 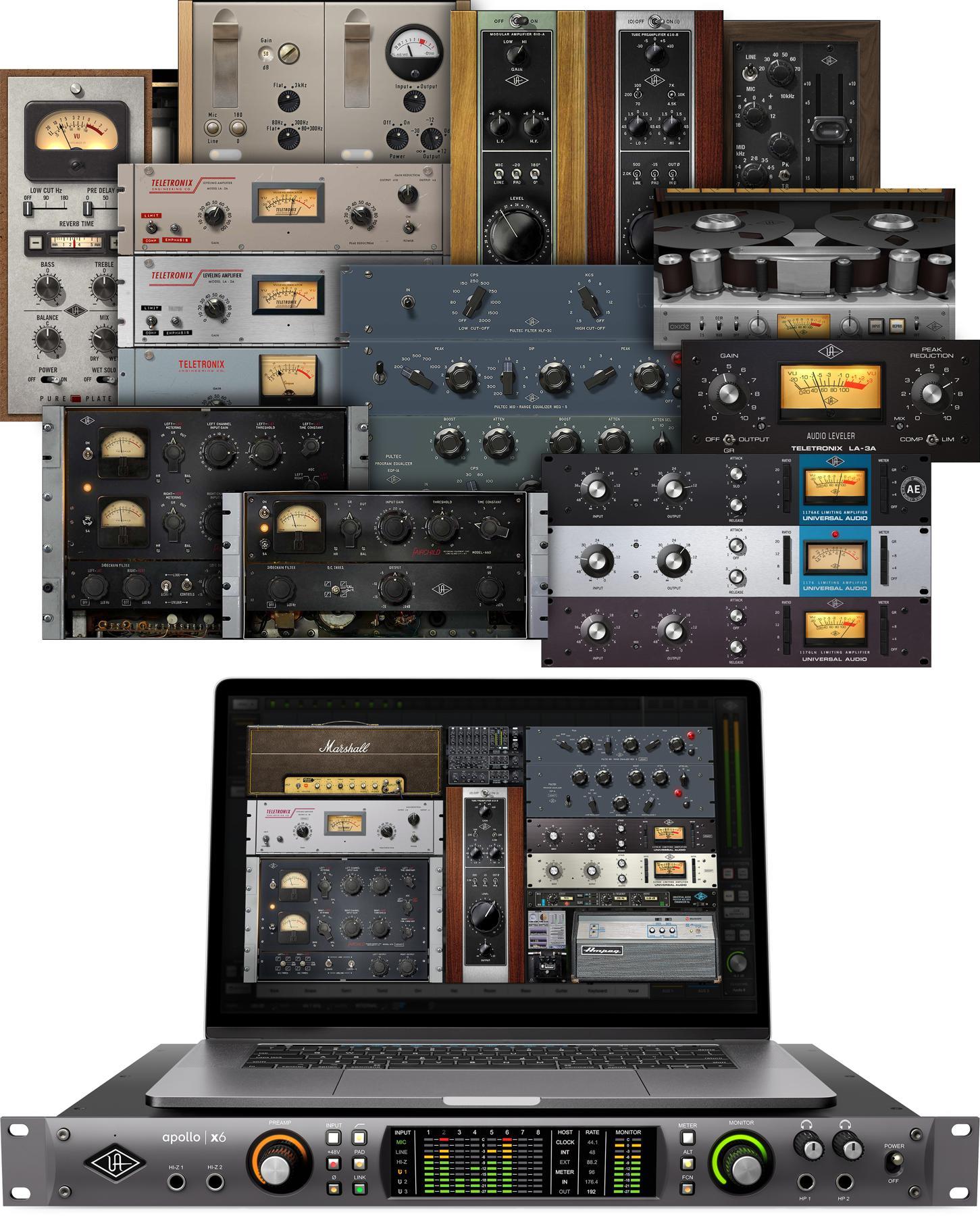 Place the Universal Audio Apollo x6 at the center of your studio, and it’s guaranteed to turbocharge your productivity. Track and mix with 50% more processing power than previous Apollos, thanks to UA’s powerful 6-core HEXA Core processor. Experience top-shelf sound quality, by way of the Apollo x6’s upgraded elite-class AD/DA conversion and Dual Crystal clocking. Pro users will appreciate native 5.1 surround monitoring support, selectable +24dBu operation, built-in talkback, and more. Dual Unison preamps allow you to track through models of the industry’s most legendary hardware. Beyond that, you get sub-2ms latency and ample expandability, thanks to the Apollo x6’s ultra-fast Thunderbolt 3 connectivity. The Apollo x6 Heritage Edition comes with a premium suite of 10 award-winning plug-in titles, along with the Realtime Analog Classics Plus bundle, arming you with accurate emulations of vintage analog hardware. Finally, the Apollo x6 boasts compatibility with UA’s LUNA software, giving you a tightly integrated recording, editing, and mixing environment, with full software-based control over your interface’s parameters, global console and tape emulations, and advanced real-time tracking. If there was ever a time to upgrade to the newest Apollo, now’s the time!

There are times when your computer doesn’t have enough power and speed to run all the plug-ins your recording session requires. That’s where UA’s powerful 6-core HEXA Core processor comes in. This processor yields 50% more power than the previous generation. This means that you can track in real time with Neve, Manley, or API channel strips, or run large UAD plug-in counts while mixing in your DAW. The engineers here at Sweetwater appreciate being able to inject guitars with the tube warmth of a Pultec EQ, add the musical limiting of an LA-2A to a vocal, and pump up drums with an 1176 or Fairchild 670 — all in real time. It’s the closest thing to having the real hardware. Apollos have always sounded great, but the Apollo x6’s AD/DA conversion takes it to the next level. When they were designing the latest generation of Apollos, UA engineers auditioned the latest leading-edge AD/DA technology, ultimately pairing elite-class 24-bit/192kHz converters with overhauled analog circuitry. The result is an ultra-pristine signal path with 129dB dynamic range and –128dB THD+N. Beyond that, Dual Crystal clocking supplies a low-jitter environment for pure, artifact-free recording and solid stereo imaging. Dive in, and you’ll hear for it yourself — the Apollo x6’s AD/DA rivals any high-end standalone converter on the market.

You can find Apollos in professional studios worldwide. That said, users have been clamoring for certain pro-level features. Good news — Universal Audio has been listening! So what’s new? First of all, the Apollo x6 includes 5.1 surround monitoring support, complete with speaker calibration and fold-down. This is great news for engineers working on audio and music for video games, film, television, and the web. Beyond that, the Apollo x6 was tailor-made for your analog console and other high-end gear, courtesy of its selectable +24dBu operation. Thanks to these and other great features, the Apollo x6 makes a great centerpiece for any studio.

The Apollo x6’s Unison preamp technology goes so far beyond traditional software modeling and emulations that it’s really in a category all its own. In essence, Unison is a bidirectional communication between the Apollo x6’s mic preamp and a Unison-capable plug-in, such as the included 610-B plug-in that re-creates the sound of UA’s classic 610 tube preamp.

The plug-in actually adjusts the preamp circuit itself, including parameters such as impedance, analog gain structure, and much more. When you adjust the Apollo x6’s preamp gain knob and physical controls, the plug-in adjusts the preamp’s behavior to match the target preamp. So you’re not simply filtering your audio to approximate the character of a famous preamp — your microphone is now interacting with the Apollo x6’s input the same way it would behave with the “modeled” preamplifier.

Thunderbolt is one of the most important technologies to impact audio production in years, and UA was one of the first to adopt it. Thanks to its blazing-fast connectivity, Thunderbolt offers lower latency and greater stability than USB or FireWire, clocking in with the speed and ultra-fast performance of a PCI Express system. In fact, the Apollo x6’s Thunderbolt 3 connection runs projects with high track counts at latencies of less than 2ms! On top of that, multiple Apollo interfaces can be networked over Thunderbolt to add fast, high-bandwidth I/O and DSP to your studio. You don’t even need a brand-new computer — the Apollo x6’s two built-in Thunderbolt 3 ports are backward-compatible with Thunderbolt 1 and 2 Macs (adapter sold separately).

UAD Powered Plug-ins have earned their reputation for being some of the most accurate emulations of analog audio equipment ever created. The astonishing processing power of the UAD platform is what makes these plug-ins sound so great. You simply can’t get the depth, color, and character these plug-ins have without devoting huge CPU resources to them. Best of all, Apollo x6 lets you record your audio through UAD plug-ins in real time with sub-2ms latency. When you buy the Apollo x6 Heritage Edition, you’ll receive a premium suite of 10 award-winning plug-in titles: 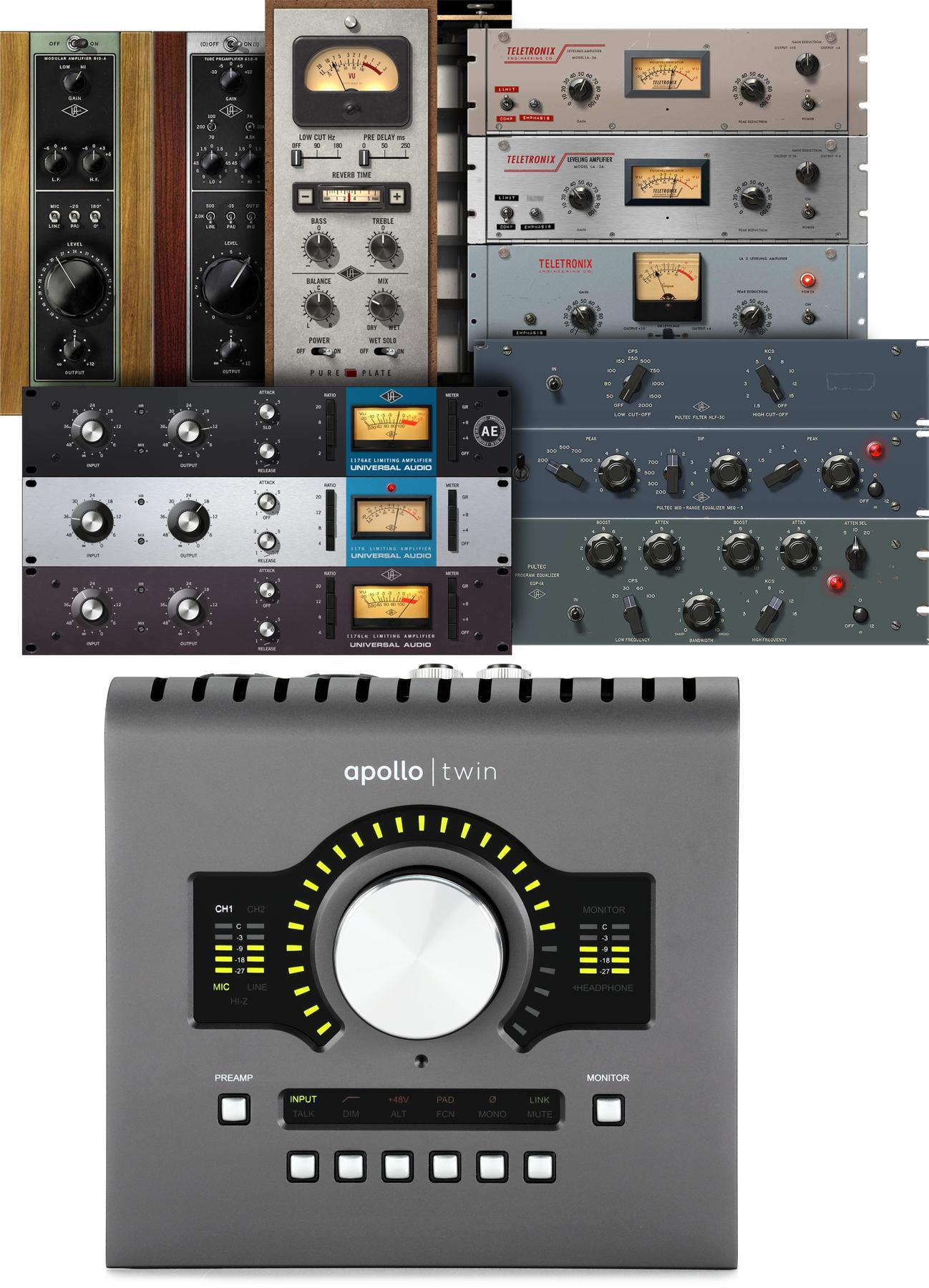